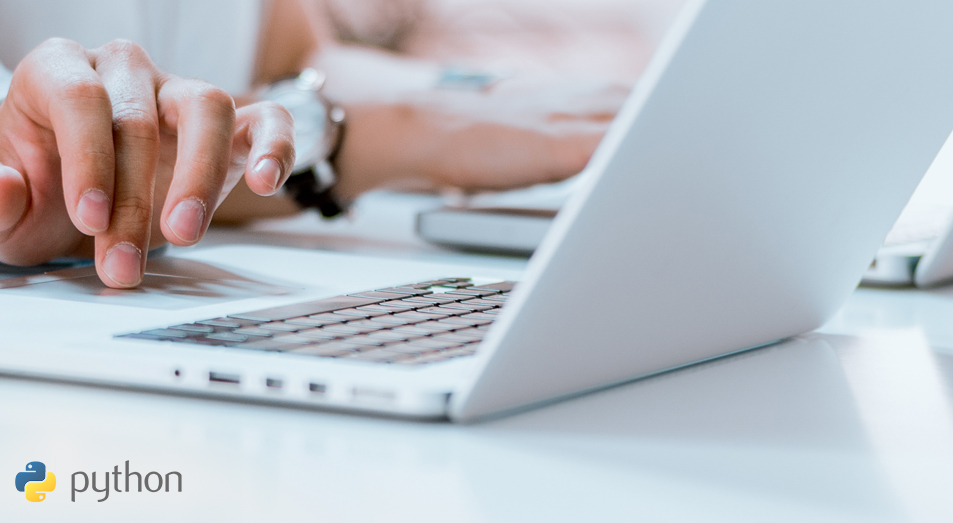 Python is an open-source programming language with many applications within the IT industry. It is being used in web applications and data analytics. Created in the 90s, Python is gaining more popularity among different software developers around the world. The name of Python does not originate from a reptile in the company’s logo but derives from Monty Python’s show ‘Flying Circus’ of which the creator of Python has been a big fan of.
This programming language allows for object-oriented, structural and functional programming, thus, it is being used by well known brands such as Firefox Mozilla and Youtube. Our specialists, by means of this programming language, can efficiently analyze data, create statistical models and visualize results in order to present transparent data to the customer. In addition, the use of open-source reduces the costs burden on the client, also the wide community of users usually helps with any queries related to the Python usage.